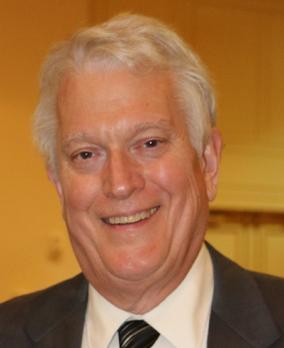 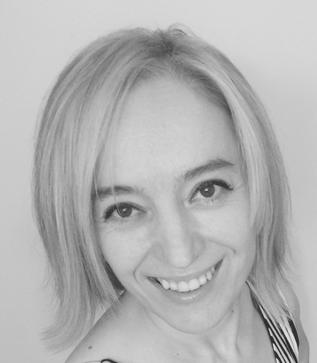 Nadezda “Nadia” Oros was born in the small  eastern town of Prešov, Slovakia.  She began  dancing as a child and by high school, she joined  “ODEVA”, an all girls Slovak folk group.  In 1985  Nadia auditioned and was accepted in the  renowned Slovak Folk Ensemble, “ŠARIŠAN”.   Šarišan artistically adapted the traditional folklore dances and music traditions of the Eastern  Slovak regions of Šariš, Zemplin, Spiš and Gemer.  Their repertoire is original and unrepeatable and remains a significant representation of Slovak  cultural heritage all over the world.

As a company dancer with Šarišan, Nadia toured throughout Slovakia and across Europe including the Czech Republic, Bulgaria, Hungary, Poland,  Yugoslavia, Switzerland, France, Russia, Portugal, Belgium, Spain and Italy.  In 1992, Nadia made  her debut in the United States and Windsor,  Canada.  She performed in cities across the  United States, including Chicago, Pittsburgh and Detroit.  It was in Cleveland that the tour ended  and where she decided to stay to explore American culture.

We are grateful to Nadia for her many contribu- tions and continued dedication to Lúčina Slovak  Folklore Ensemble.  The knowledge and  experience that Nadia brings to Lúčina ensures  that we are able to continue our mission of  preserving and promoting Slovak culture.

Once upon a time, in Parma Ohio, a dapper young man named Tom Ivanec attended the Great Slovak Festival in quest of “Zlaty Bazant.”  Watching the  dazzling out-o-town Slovak dancers from Toronto in fanciful costumes, he thought to himself, “why don’t we have this here?”

Pondering that question on that sunny afternoon  would eventually lead to one of the most successful Slovak dance groups in the country.  With a sparkl- ing renewed interest in his Slovak ancestry, he  acquired knowledge of Slovak folk dance and ulti- mately formed the Lúčina Slovak Folklore Ensemble.  His late wife Cindy and two of their four children   Frances and Rose - later danced in the Ensemble.

Throughout the years Tom has always supported  and advised the group.  He has participated and  promoted the ensemble serving as director and  honorary director.  Even to the present, Tom sets  aside time from his busy schedule to remain active  in the children’s group, helping however he can.   He currently resides in Parma with his wife Terri and mother-in-law Ann.

A special “Thank You” to Tom for his dedication,  contributions and commitment to Lúčina.  The formation of Lúčina given Cleveland many years of Slovak folklore, but more importantly it gave it’s members and the community a place to celebrate their  heritage where memories and friendships will be  cherished for a lifetime.